CAPACCIO PAESTUM. Capaccio Paestum confirms the Blue Flag for 2022, in fact, the official ceremony of the Fee was held, with the City of Temples which was also awarded, for the eighth consecutive year, the coveted banner. An international recognition, the one established by the Foundation for Environmental Education, which since 1987 has rewarded Italian seaside resorts for environmental quality and sustainable management of the territory.

“Also this year the Blue Flag will wave on the beaches of Capaccio Paestum. La Fee has awarded our city, also for 2022, with one of the most prestigious and ambitious awards for coasts and bathing places - commented the mayor Alfieri on social media - it is an award for our work, because nothing happens by chance. , we are not our service without the constant care we reserve for them; the new waterfront, with the two new sections that it will soon be inaugurating, is just one of the actions that have favored this recognition ".

Now in its 36th edition, the coveted Blue Flag rewards the localities whose bathing waters were excellent, as established by the results of the analyzes that, over the last 4 years, the ARPA (Regional Agencies for the Protection of the Environment) carried out as part of the National Monitoring Program, conducted by the Ministry of Health, in collaboration with the Ministry of Ecological Transition.

210 municipalities were awarded this year for some stretches of their coasts, in addition to 82 tourist ports. The beaches on which the Fee banner will fly and which, as last year, are due to approximately 10% of the awarded beaches on the beach, rise to 427. 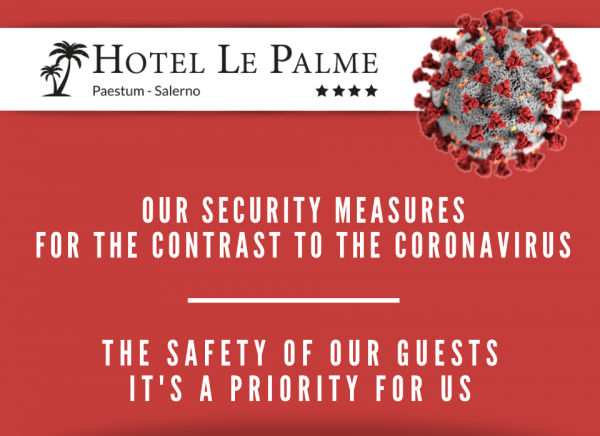 Cookies are small text files that can be used by websites to make the user experience more efficient.
The law states that we can store cookies on your device if they are strictly necessary for the operation of this site. For all other types of cookies we need your permission.
This site uses different types of cookies. Some cookies are placed by third-party services that appear on our pages.

Analytical profiling cookies
Allow a website to remember information that influences how the site behaves or presents itself, such as your preferred language or the region you are in.
Analytical cookies of statistical profiling
They help website owners understand how visitors interact with sites by collecting and transmitting information anonymously.

Aanalytical cookies marketing profiling
They are used to monitor visitors on websites. The intent is to display relevant and engaging ads for the individual user and therefore the most valuable ones for third party publishers and advertisers.